From charcoal barbecues with an authentic American model to mini barbecues. Tepro barbecues offer everything you need for a fabulous garden experience. 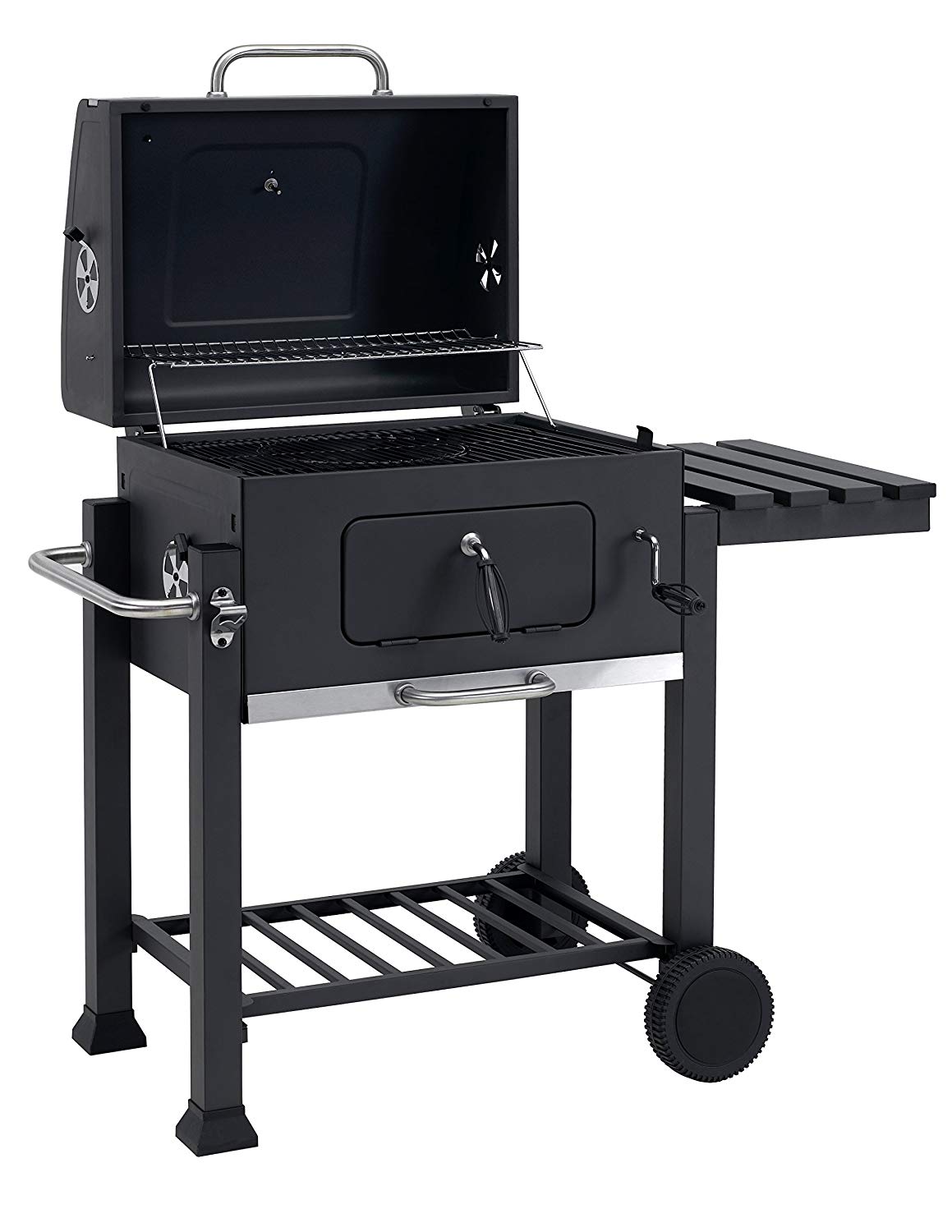 The company was founded by Heinz Schmidt 25 years ago, when he imported the first gas cylinders from the United States to Germany, during the 1980s. Over time, they launched different types of products on the market, until they became one of the brands market benchmarks. Currently, its products include barbecues of all kinds: charcoal, gas, mini barbecues and grills.

They are barbecues very resistant to shocks thanks to their steel structure. They use high quality materials designed to keep the heat from the embers for more than two hours.

Tepro barbecues are designed to be easy to use both for beginners in this world and for those who already have experience in cooking with a barbecue. 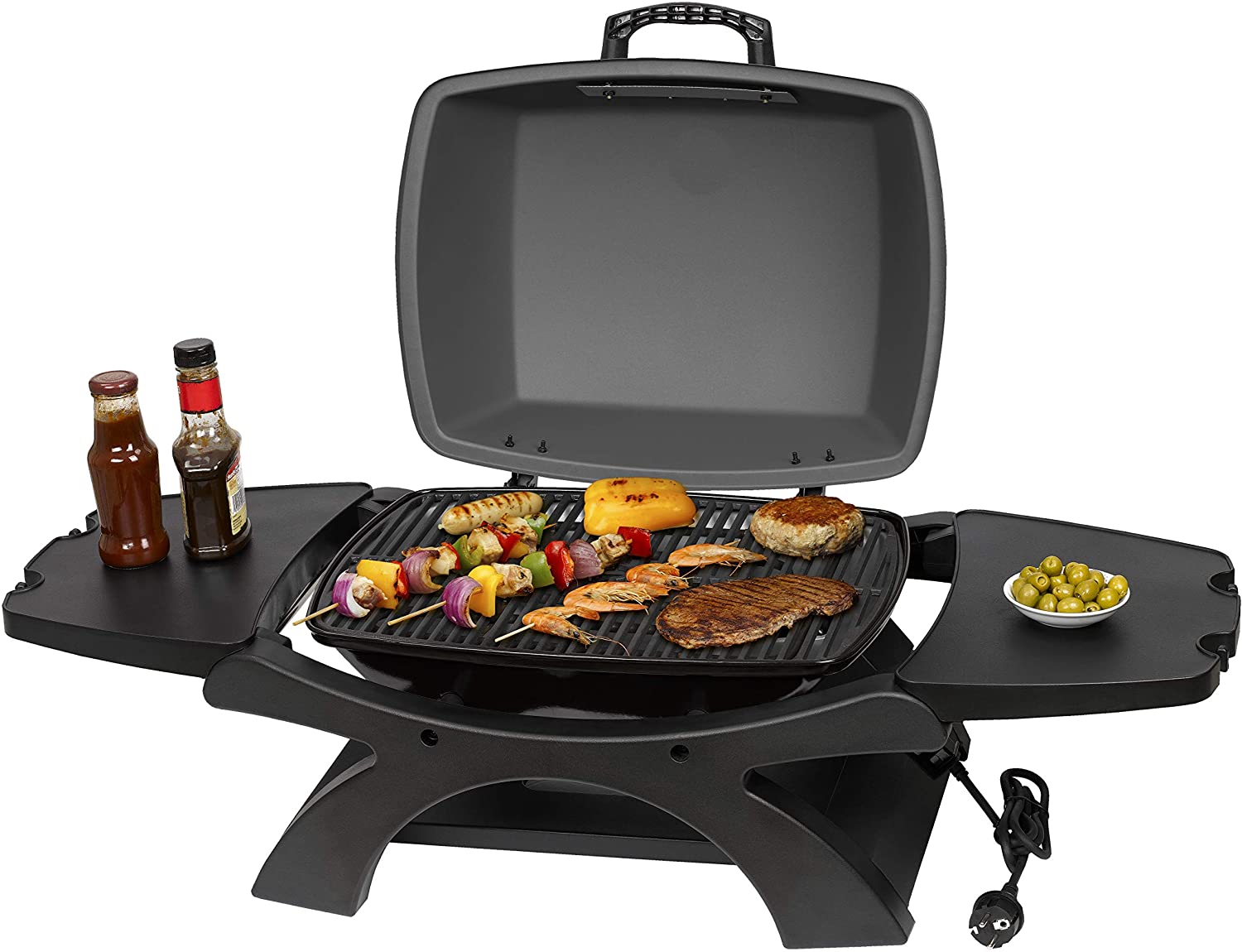 Having a Tepro barbecue at home are all advantages. First of all, because they are very cheap. An accessible price, with models of charcoal and gas barbecues, grills, portable ... along with a wide variety of exclusive accessories for your Tepro barbecue.

The portable models of mini barbecues like the Tepro Key West, are designed to be able to cook at home, on the balcony or kitchen and even to take it with you camping. They allow cooking for two people, using gas or coal, to taste. They are very versatile and comfortable to use in confined spaces and make perfect barbecues in a short time.

Other models like the Tepro Toronto charcoal barbecue offer a greater cooking experience. Thanks to its crank you can regulate the distance between the embers and the food, something with which you will control the exact point of the meat in a fantastic way and will make you a true barbecue professional. In addition, these Tepro barbecue models have a thermometer in the lid to control the temperature at all times.

They are easy to clean and maintain barbecues since they have high quality materials. Carrying out a good maintenance of them we have barbecue for a long time with the Tepro. 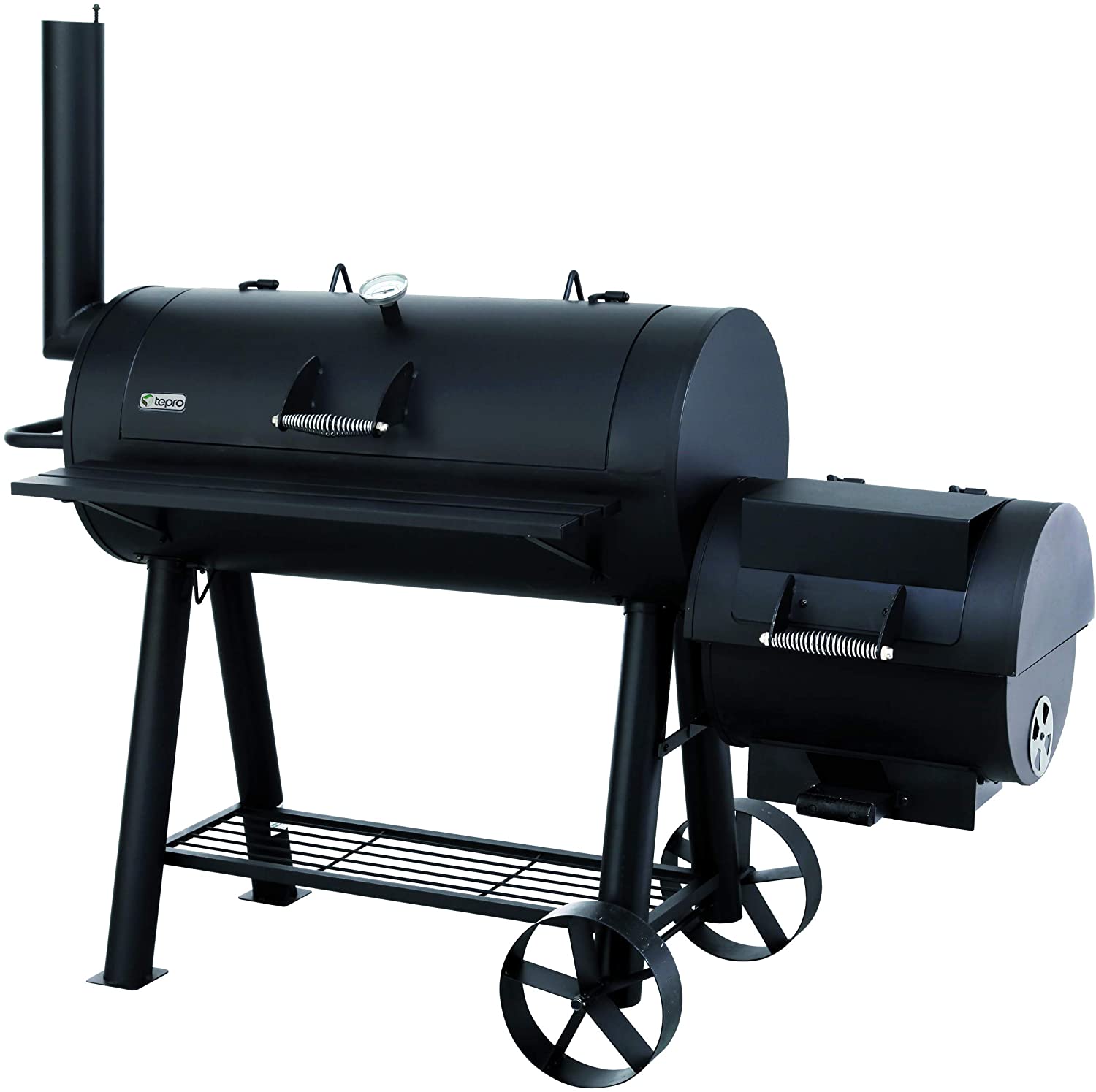