If you are not very convinced by the idea of having a charcoal or gas barbecue, how about a stone barbecue? In fact, in recent years it has become the favorite of lovers of barbecue cuisine. What if it was the one that fits your way of cooking?

What types of stone barbecue are there? 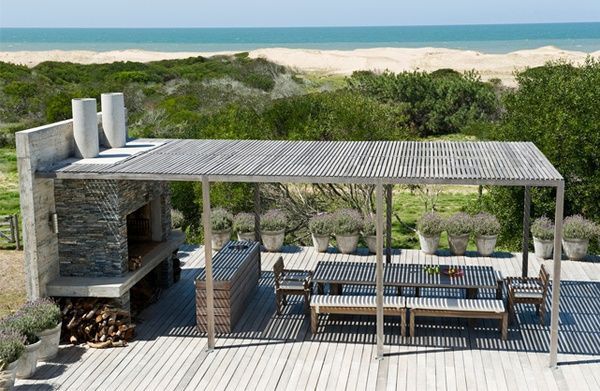 Certainly, stone barbecues may not differ much from built-in barbecues. In fact, there are models that are built in the same way, with and without a hood. A special stone is used that can store heat well, preventing it from escaping.

But in countries, such as the southern part of the American continent, a rather curious stone barbecue style is used. This is buried under the ground, covering it with rocks. It is not something so surprising if we think that the ground keeps heat better. In fact, some species of birds bury their eggs to hatch on their own in sunlight.

However, if we talk about the type of stone barbecue that is the most fashionable in recent years, it is, without a doubt, volcanic stone barbecues.

Why a volcanic stone barbecue?

Have you never heard of volcanic stone barbecues? They are the favorites of cooks, since they can generate high temperatures in a very short time, and maintain them much longer than charcoal. They are not dirty and it is not necessary to use gloves to use it. These are usually constructed of stainless steel, which makes them easy to clean, lightweight, and fairly compact.

However, volcanic stone can only be used by those who already have a lot of experience in using a barbecue. Still, learning how to make the most of these natural stones is not impossible, but it will require some practice.

What are the advantages of a stone barbecue?

It is normal that you have some doubts when choosing one between a stone barbecue or another model. The stone barbecue has many advantages, do you want to know them? 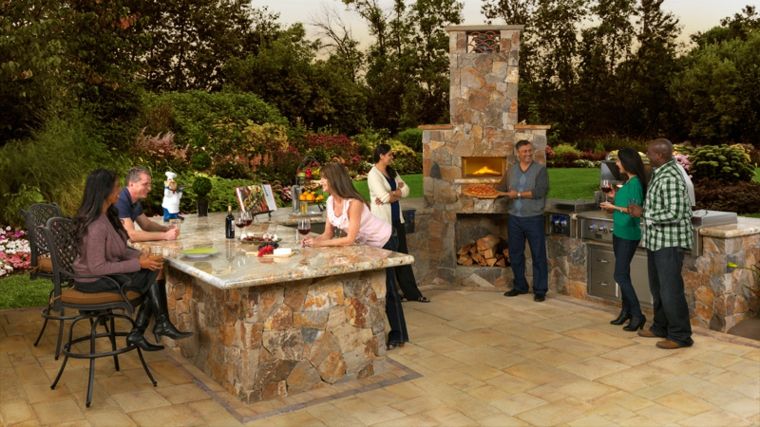 What if I want to build a barbecue built entirely with stone? 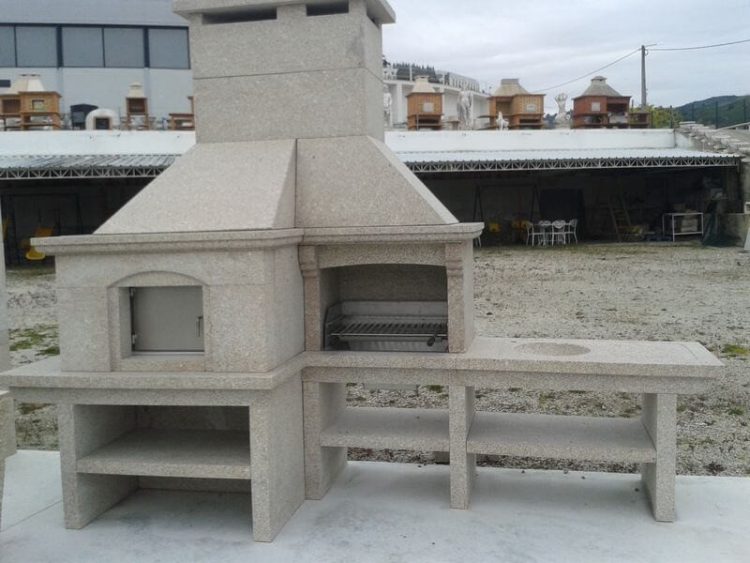 Generally, when you are going to buy a barbecue it has a brick structure. For what reason? The material is much cheaper. However, if it cooks better in a stone oven, won't it be the same on a stone barbecue? Of course!

The big problem is that these types of barbecues are not easy to find. As a general rule, you have to order them to be made to measure. An advantage for those who have a stone house, since they can make it with the same material as the house or wall on which it will be located.

Perhaps the problem is that the shapes they may have are limited by the skill of the builder, not like brick. But if you hire the services of a professional, you can get a luxury stone barbecue.

Would it be better if it was underground?

Certainly, cooking underground allows you to keep the heat better. But it takes a lot of skill to handle this type of barbecue. Keep in mind that a very deep hole is dug for everything to enter.

However, it is true that meat such as chicken is much tastier if it is cooked with this type of barbecue, using volcanic stone as a heat source. Its great advantage is that being under the floor does not take up space. But it can be a problem if you are not careful. Some build it as a well, but that is already the personal taste of each person. 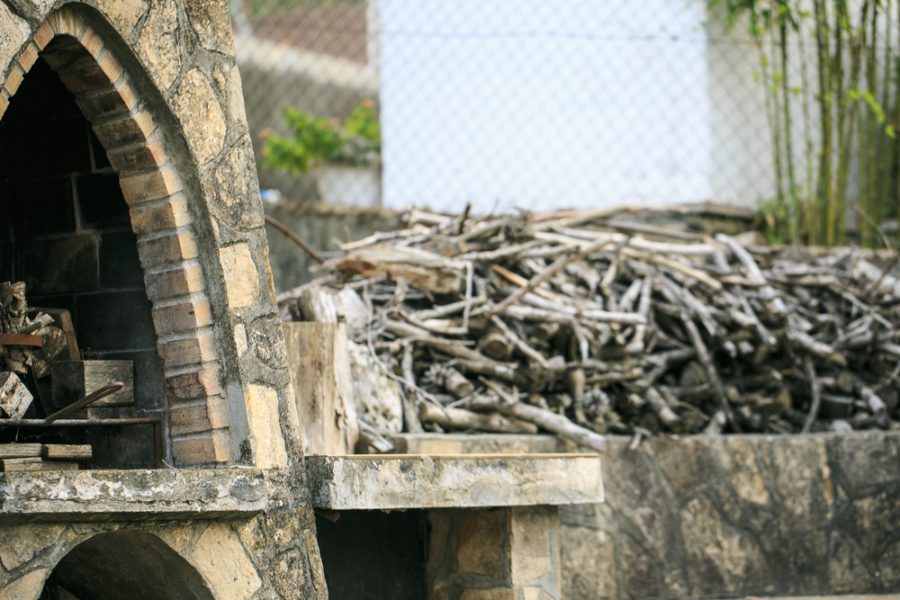